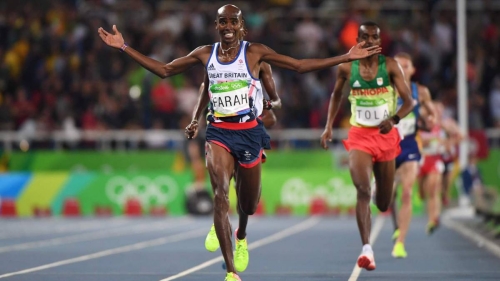 The track and field governing body (IAAF) published on Monday three men and three women finalists for athlete of the year awards.

The 2017 IAAF World Athletes of the Year will be announced live on stage in Monaco on Friday 24 November.