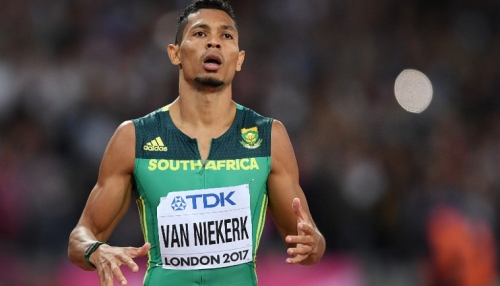 The track and field governing body, IAAF, announced on Tuesday ten men and ten women Nominees for the 2017 athlete of the year award.

The IAAF Council’s vote will count for 50% of the result, while the IAAF Family’s votes and the public votes will each count for 25% of the final result.

Voting closes on October 16. Top three men and women will go to the final.

The male and female IAAF World Athletes of the Year will be announced live on stage at the IAAF Athletics Awards 2017 in November.