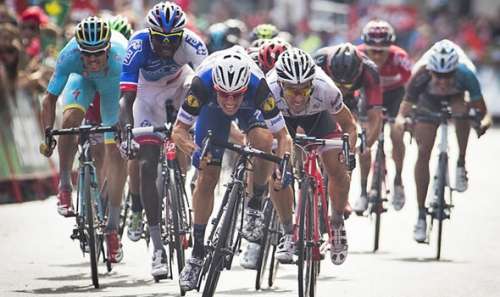 The 2017 Vuelta a España, Grand Tour cycling stage race, takes place in Spain between 19 August and 10 September.  This years edition goes from Nîmes, France and will finish in Madrid, Spain. There has been two other editions that started outside of Spain. In 1997 the race kicked off in  Portugal while in  2009  the race started in Netherlands.

The 72nd edition of the Vuelta a España is the final Road Cycling Grand Tour of the 2017 season.

Eurosport has exclusive rights to broadcast the Vuelta live on TV in European territory on Eurosport 1 and 2.