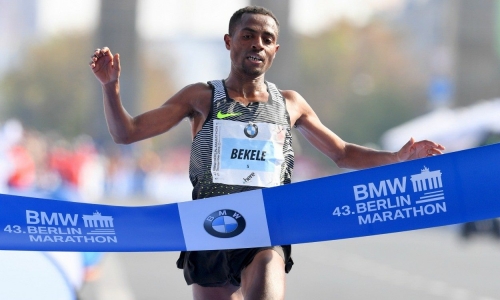 Ethiopian athletics on Wednesday announced its final roster for the 2017 IAAF World Athletics championships however world's one of the best runners Kenenisa Bekele has not been included in its team.

Bekele was set to run marathon for Ethiopia at 2017 World championships, but for some unknown reasons he is not listed on the team.

On July 26, Ethiopian Athletics announced 43-athlete strong team that will participate in London on August 4 - 13. 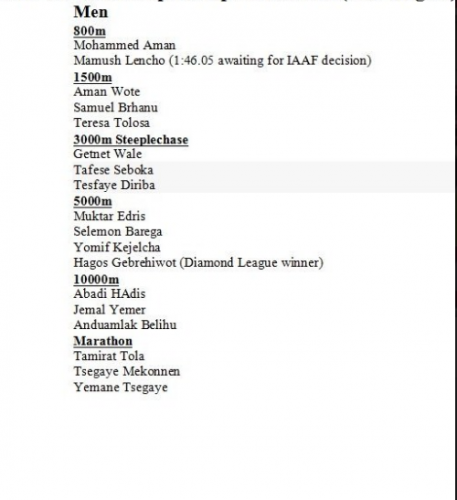 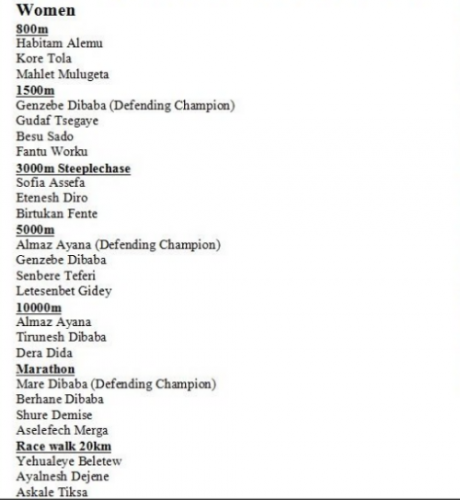