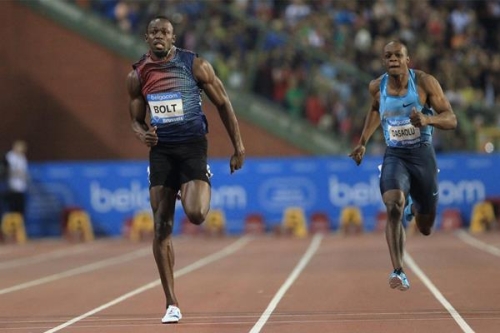 Legendary Usain Bolt will run his last Diamond League race ever on July 21 in Monaco.

The 9-time Olympic champion, Bolt, has been confirmed for the 100m at the Herculis EBS Meeting, the IAAF Diamond League in Monaco.

It will be the last race for the 30-year-old Jamaican sprinter before the London World Athletics Championships in August, which will also be Bolt's last competition in his athletics career.

Before Monaco race, Bolt will contest in the 100m at the Golden Spike meet Ostrava, Czech Republic on June 28.